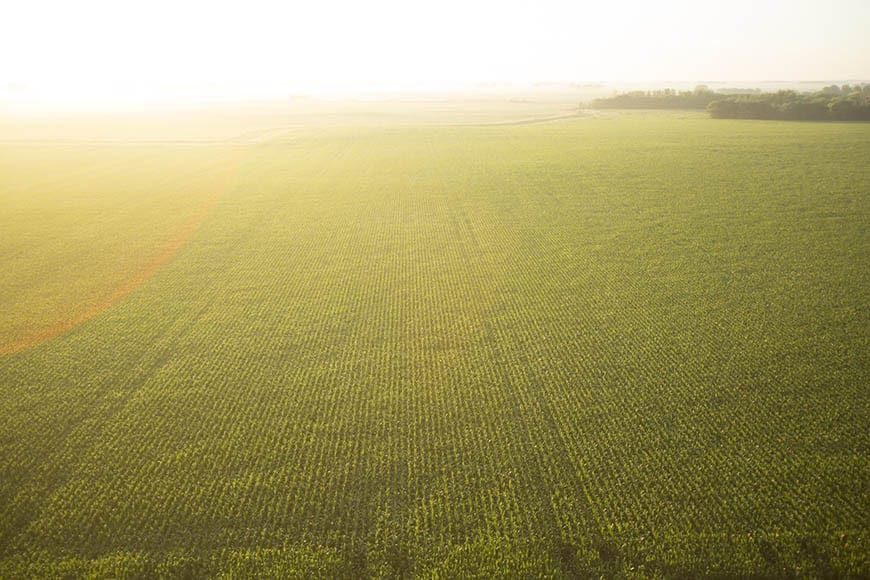 Recently, I spoke with Leigh Barry, who farms near Fergus Falls in west central Minnesota, and his trusted advisor, Kelsey VanOverbeke, a crop advisor with Farmers Union Oil of Southern Valley cooperative. Barry used the Field Forecasting Tool last year on one soybean field and one corn field. His objective was to make sure he was providing sufficient nutrients at the proper times. Overall, he wanted to lower inputs and increase yield.

He was luckier with the corn field and diligent about following the Field Forecasting Tool’s recommendations. For example, he did a nitrogen application post-silk — something the tool recommended and that he would not normally have done.

“We monitored the tool weekly all the way to silk, and I thought we were pretty much done with what we could do nutritionally for the field that season,” Barry recalls. “I entered a late-season nitrogen application into the model to see how it would respond, and the tool indicated it would have a positive return on investment. So we did it.” At the end of the season, Barry’s corn field had a yield that was on par with the rest of his corn crop.

“We cut some of our nitrogen up front and closely monitored levels with tissue testing throughout the season,” says VanOverbeke. “Now, we’re going to do the same with potassium, maybe cutting it more up front, then seeing how well that works during the season. We can apply that potassium through the pivot and have the Field Forecasting Tool tell us if levels are on track and if we need to apply more potassium at the end of the season to optimize ROI.”

What’s next
Barry is using the Field Forecasting Tool on three of his corn fields this year. Last year, as mentioned previously, he and VanOverbeke trusted the model and largely followed what it suggested in terms of nutrient applications and timing. That’s how to get the most out of the tool. If the model says you’re going to need nitrogen a week before you had planned on applying it, take the recommendation, and then validate it at season’s end to determine if it helped.

“We’re always trying to figure out the best positioning and the best timing for our inputs and eliminate applications that aren’t necessary, and the tool helped us with that,” says Barry, who also credited VanOverbeke’s local expertise. “I listen to Kelsey and trust her opinion. We figure out what makes the most sense for the farm and if we can improve our process. We try different things all the time.”

Talk with your local WinField United retailer about leveraging the Field Forecasting Tool to optimize your nutrient management plan this year. 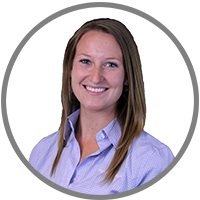