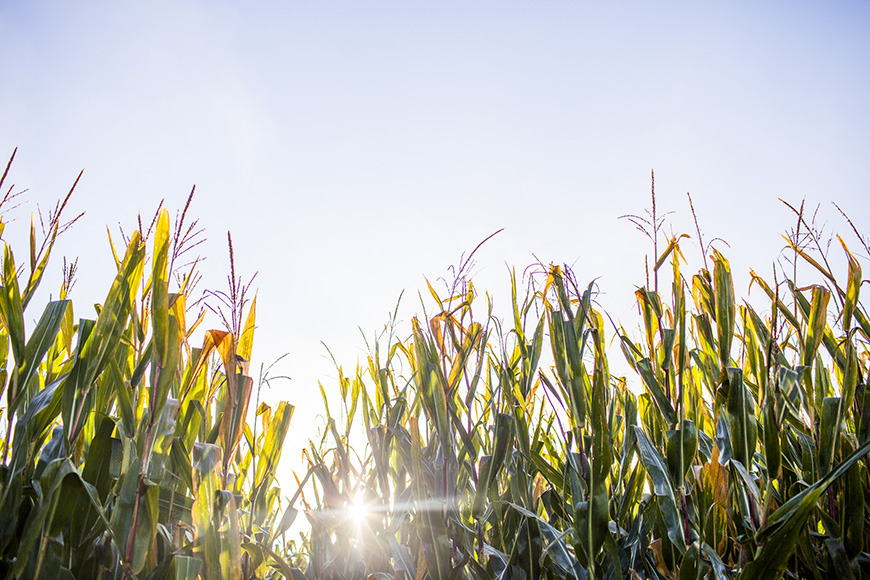 Last season, southern rust was easy to find in cornfields across much of the South. Unfortunately for farmers, all the elements of the disease triangle aligned in 2021. There were plenty of host crops when southern rust spores blew in, and the late-planted crops increased the risk of yield-limiting disease levels. Unlike many fungal diseases, southern rust doesn’t overwinter in most U.S. locations. That means we’ll start 2022 with a clean slate and a chance to reconsider management strategies.

The significance of southern rust

Southern rust can be one of the most challenging corn diseases to manage because, with favorable conditions, it develops quickly and aggressively reproduces. Every southern rust pustule produces spores for up to eight days, so secondary infections are common when favorable conditions persist. As pustules eat away at green leaf tissue, photosynthesis in the plant is reduced. With the plant’s metabolic functions impaired, grain quality and quantity are compromised. In high-pressure situations, southern rust can reduce test weights and slash yield potential by 30-40 bushels per acre.

No cornfield is immune to the effects of southern rust, but some fields may be more susceptible to infection than others. Late-planted and double-crop cornfields are vulnerable because they are typically at smaller growth stages when the disease develops. Low-lying areas in valleys or river bottoms may also be more susceptible to this disease due to prolonged exposure to moisture. It takes about six hours of leaf wetness for southern rust spores to produce, and the disease favors high relative humidity and temperatures around 80 degrees.

Be proactive to identify disease

To successfully manage southern rust, you need to be proactive. The disease spreads quickly, so it doesn’t take long for plant health to deteriorate. It’s critical to scout fields early and often, especially when the environment favors disease development, such as after a period of wet weather or under high humidity conditions. You’ll also want to monitor what’s happening to your south since that’s where the southern rust spores will be blowing in from. Resources like the Corn ipmPIPE help track southern rust’s progression in-season.

Be prepared to treat fields

Knowing when to treat fields with fungicides is sometimes more art than science. You’ll need to consider several factors, including corn growth stage, disease severity, environmental conditions and economics. A fungicide application between the R1 and R3 growth stages is usually most effective.

Continue to scout fields through the reproductive stages, as you may need to protect yield potential with an additional fungicide application at later growth stages if disease pressure is severe. Once the corn reaches black layer, there is no need to apply a fungicide. The crop has reached physiological maturity by that time, and there is no additional threat to yield loss from southern rust.

Not all fungicides are created equal when it comes to managing southern rust. The most effective products offer curative and preventive protection and multiple modes of action against the disease, so be sure to review fungicide labels before application. This guide is a helpful resource for evaluating product options.

In addition to an effective fungicide, you should plan to add an adjuvant to the tank mix to increase leaf coverage and canopy penetration. MasterLock® adjuvant enhances fungicide performance by improving adhesion, reducing spray droplet bounce and increasing canopy penetration to keep more active ingredient on target and available for plant uptake.

© 2022 WinField United. Important: Before use always read and follow label instructions. Crop performance is dependent on several factors many of which are beyond the control of WinField United, including without limitation, soil type, pest pressures, agronomic practices and weather conditions. Growers are encouraged to consider data from multiple locations, over multiple years and to be mindful of how such agronomic conditions could impact results. MasterLock and WinField are trademarks of WinField United. All other trademarks are the property of their respective owners. 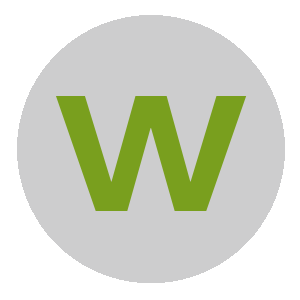 Making Sense of the Biologicals Market