Forge Ahead on Late-Planted Corn 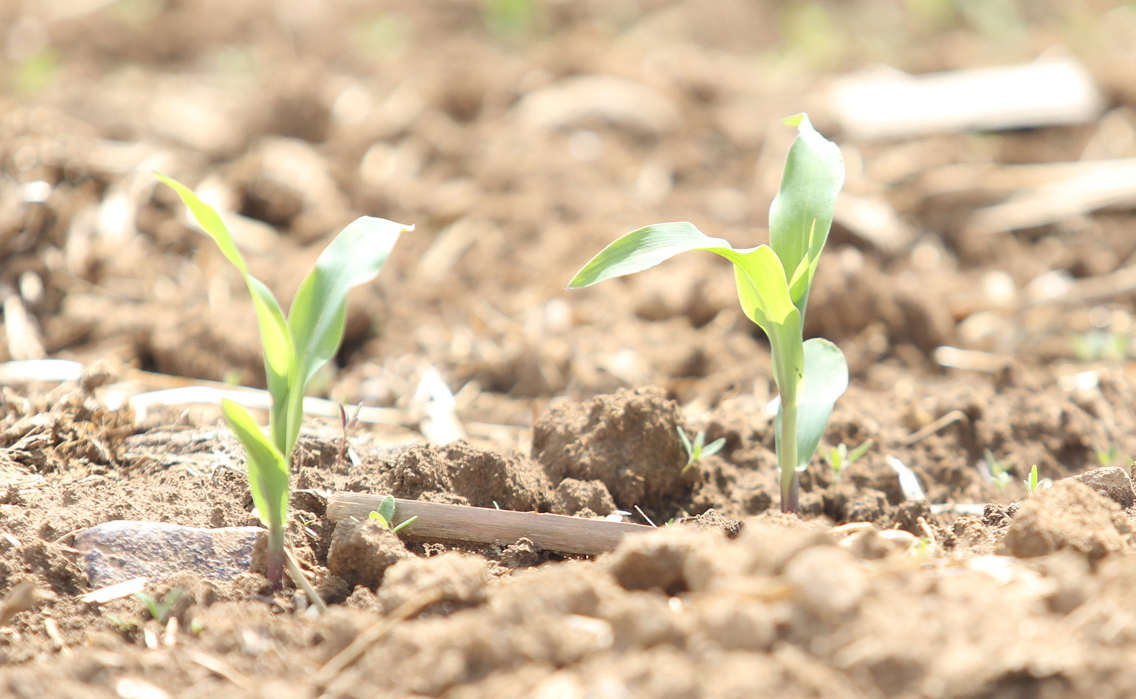 Has a wet spring put a damper on your corn crop or even made you think about replanting your corn fields? Many farmers are pretty far along with corn planting, but lately some have experienced heavy, flooding rains and are assessing whether or not they’ll have to replant.

It looks like it was cold enough in my area of southern Indiana during our flooding period that some of the corn was not actively respiring, and now appears to be recovering well. There is still the danger of seedling blight, the resulting crown rot as well as downy mildew (crazy top), but the corn crop is looking better every day. Input prices are also falling. Nitrogen, for example, is less expensive than it has been, which makes corn more attractive.

Here are some tips for helping make delayed planting successful.

Don’t replant with significantly earlier-maturing corn.
We do not encourage farmers to plant extremely early hybrids as we get into late planting. Many times, earlier hybrids are not well-suited for heat, and late-planted corn often flowers in some of the harshest conditions of the year. An early hybrid is often a poor option.

Maintain populations.
Some schools of thought believe farmers need to plant at higher populations. But most of the time, planting later with the same population as you would have earlier results in better stands, because of more favorable conditions after planting. With corn, farmers get better emergence or more even emergence when they stick with a reasonable planting rate. So if you plant your corn at, say, 32,000 seeds per acre early, I’d recommend maintaining that population if you need to replant later.

Get a handle on weed control.
Weed control probably gets easier as we get into late planting, as long as you start clean. If you are a conventional tillage farmer and are starting with clean fields, you’re more likely to experience success with a one-pass program in corn. If you’re a no-till farmer, it is absolutely imperative that you confirm your burndown has terminated all weeds. If you don’t start clean, you can never stay clean. Later in the season, those weeds that emerged early are going to be more robust, taller and harder to manage.

If you made an early burndown pass, had to delay planting and now have regrowth, you’ll need to do a second burndown application along with your first residual when your fields dry out.