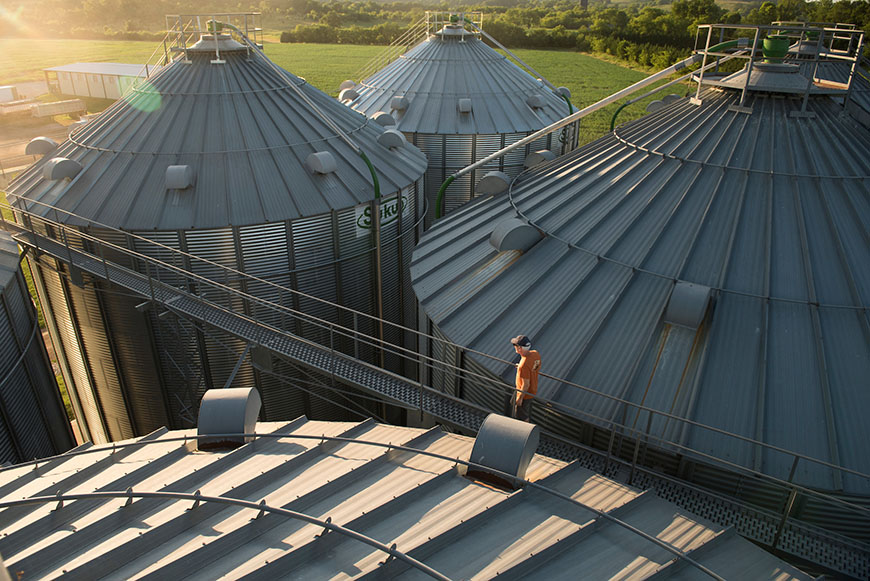 Greg Dahl, a research manager for product development at WinField United, was named president of the North Central Weed Science Society (NCWSS) on December 15 at the organization’s annual meeting in Des Moines. Iowa. He will serve in this role until December 2017.

This is a great honor for Greg, a 30-year industry veteran who has been with WinField United since 1997. He has been an active member of the NCWSS since 1981 and was given the organization’s Distinguished Achievement Industry Award in 2011. WinField United is proud of Greg’s many accomplishments in the field of weed management research. He sees a number of important issues ahead for the organization to deal with in 2017 and beyond.

“We have resistant weeds. We also have the new dicamba technologies hitting the market, which will create opportunities to do great things,” said Greg in a news release announcing his appointment. “But we will need to practice stewardship like we never have before — doing our very best to keep chemicals in the right place and ensuring they stay where farmers put them.”

Greg has coordinated and conducted numerous experiments in the areas of adjuvants, herbicides, insecticides, fungicides, seed treatments and micronutrients with WinField United. His research has led to the introduction of more than 50 new or improved products.

Many NCWSS members are affiliated with universities or the crop protection industry. Others are crop consultants, state or federal agency or private research personnel, extension educators, graduate students in weed science, or other weed science experts. The NCWSS covers 15 U.S. states and the Canadian province of Ontario.

Greg has an impressive track record in the industry, and we are very proud that he has been named president of the NCWSS. His professional background, and his broad and deep knowledge of agronomy and weed science, make him a valued colleague. I know the NCWSS will benefit from his vast experience.