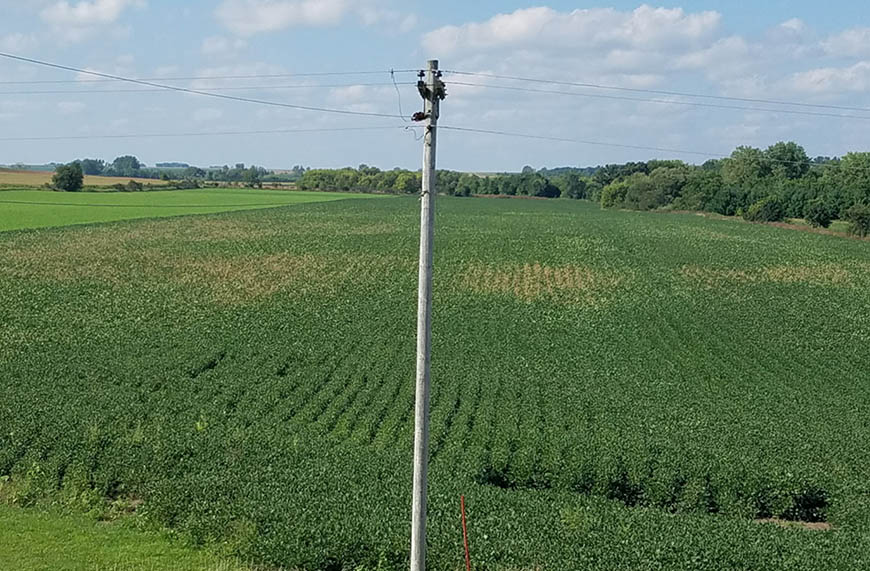 Did you use technology tools with your customers this season to stay on top of field issues? By providing up-to-date crop information throughout the season, the R7® Field Monitoring Tool enables more efficient scouting and more precise input applications.

One of the features of the Field Monitoring Tool is measuring biomass and plant health over time. Here is an example of how I used the tool this season to monitor late-season plant health issues in soybeans.

The graph below shows that around August 1, the index line for the current season (in purple) began to drop earlier than in previous crops and years. This indicated that something was happening in the field that affected normal crop maturity. The downturn occurred 10 to 14 days before visual symptoms could be seen from in-field scouting.

In-field scouting showed heavy white mold, with in-season imagery contained in the R7® Tool indicating the heaviest pressure was in the southwestern portion of the field (the red and tan areas indicated below). This matched the visual symptoms clearly shown in a photo of the affected field. It can be difficult to walk fields this late in the season, so having the ability to pinpoint problem fields and locations is beneficial.

In-season imagery can also provide an estimate of affected acres. Imagery may not only show areas affected by white mold, but also indicate other late-season soybean diseases such as sudden death syndrome, which has been starting to appear in some parts of my area of southeastern Minnesota.

Documentation such as this can provide support for farmer conversations, which might include: Using ag technology tools such as the R7® Field Monitoring Tool and in-season imagery can help you stay on top of late-season field issues ahead of maturity. The visuals and data they generate can fuel your farmer conversations with tangible proof of field health and serve as a springboard for next year’s planning efforts. 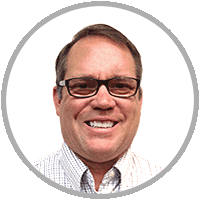