Understand the Value of Foliar Health 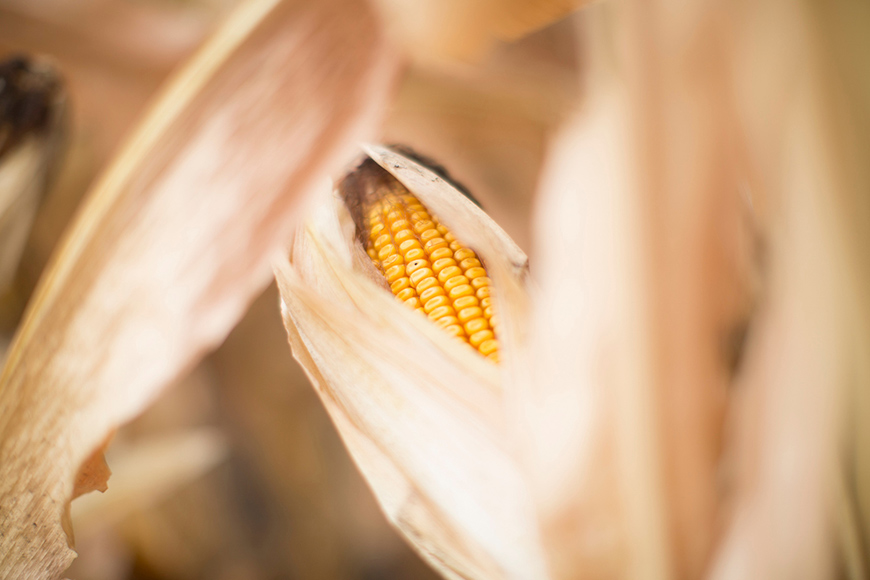 If you could look into a crystal ball during 2019 planning, what would it tell you? Obviously, there’s no predicting the future in agriculture, but you can use data to help inform your decision-making.

Every year, WinField United generates response-to-fungicide data for all the hybrids being tested in nearly 200 Answer Plot® locations nationwide. In 2017, the results demonstrated a national average yield gain of 11.2 bushels per acre, following a tassel application of fungicide. These gains are often twice this amount in the eastern Corn Belt, due to high rainfall, heat, humidity and fungal pathogen populations that overwinter on crop residue, causing foliar disease pressure throughout the growing season.

But where on an ear of corn do we physically see the benefit of a foliar fungicide application?
This year in Ohio, our local WinField United team designed a new Answer Plot demonstration called the “Ear Leaf Demo” to show how response to fungicide can be seen on an ear of corn. As you consider input investments for the year ahead, the results from this demonstration can help you better understand the value of a foliar fungicide application.

Leaf surface area leads to grain fill
The ear leaf is the most important leaf on a corn plant because it powers the photosynthetic ability of the plant late into the season. Protecting the ear leaf, and the leaves above it, adds yield through increased kernel depth, which is a critical component to high-yielding corn. Gray leaf spot, northern corn leaf blight and southern rust destroy the photosynthetic ability of a given leaf by infecting the plant and decreasing the amount of photosynthetically active leaf surface area. Decreased leaf surface area diminishes the plant’s ability to add yield through kernel depth. Foliar fungicides play an important part in preserving ear leaf integrity during the grain fill period, which could contribute to increased yield potential.

To demonstrate leaf integrity’s critical role in yield growth, we removed the ear leaf for a block of eight rows and left it intact on the adjacent eight rows. There were no other differences between the two treatment zones. The removal of the ear leaf simulates the impact a foliar disease can have if it attacks the surface area of the leaf. During a year of high disease pressure in Ohio, the visual results were impressive. Remember, yield response to a VT/R1 fungicide application is not seen in increased kernel rows or length — it is seen in increased kernel depth.

This is how fungicide applications can provide value: providing disease resistance on the ear leaf to preserve the plant’s photosynthetic ability longer into grain fill. Understanding that value is important as 2019 planning begins. Be sure to speak with your local agronomist about whether you should set aside a disease protection budget for next year.