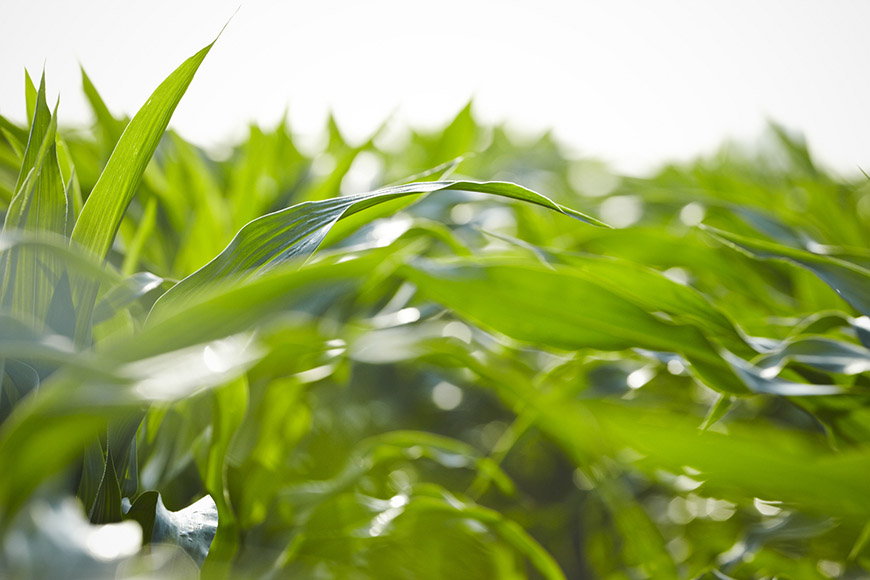 Significant crop deficiency trends were revealed by the 2014 NutriSolutions 360™ system tissue sampling analysis. Results were based on more than 65,000 tissue samples from 40 different crops across 38 states.

MAKE DATA-BASED DECISIONS
More than 300,000 tissue samples have been analyzed through the NutriSolutions 360™ system over the past six years, building a robust plant nutrition database to help farmers make fact-based planning decisions. By combining this information with traditional soil testing and other advanced technologies, you have the tools to identify precise plant nutrient programs that will deliver the best return potential.

“More growers are finding they can’t continue with the same fertility program and expect to increase yields,” Holder notes. “Methods, practices and products need to change to keep pace with today’s high-yielding genetics. If a nutrient deficiency isn’t clearly identified through tissue testing, then adding more of that nutrient won’t provide a yield response.

“As farmers continue to tissue sample over several seasons, they will identify if they’re addressing crop nutrient needs adequately to achieve yield goals. Knowing they ran out of potassium or another key plant nutrient at the VT stage in corn this season can help them identify a different rate or placement strategy next season,” Holder adds.