The Apple Watch: Fit for the farm? 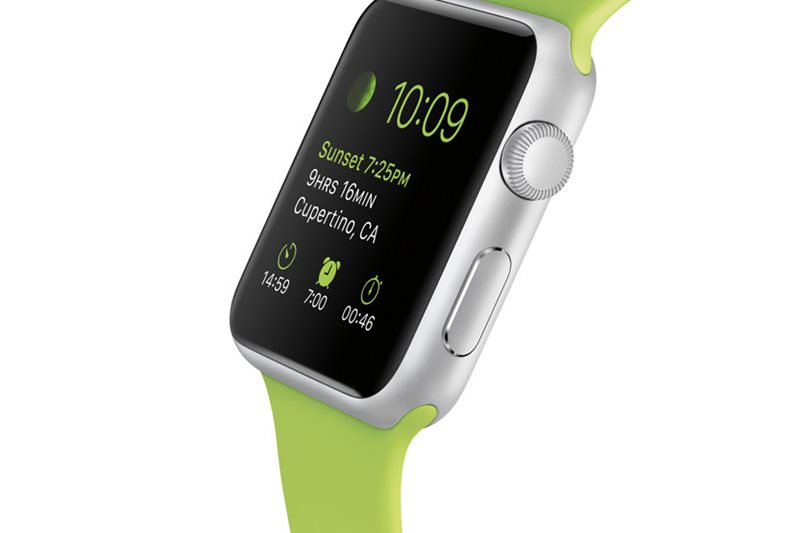 For the last few months, main-stream technology publications have been talking about the new Apple Watch non-stop. But is Apple’s smartwatch suitable for life on the farm?  The jury is still out.

WinField’s Teddy Bekele says the Apple Watch has potential. “Google Glass actually had more applicability to farming, but the Apple Watch is easier to wear and could become a more integral part of your daily routine,” he says. “Also, like the iPhone, the Apple Watch has the ability to combine business and personal information in one place. I think growers might like to look at the weather, social media, texts, and some farm-specific apps right on their wrists.”

A recent article from The Crop Site  goes one step further, suggesting growers are prime targets for the smartwatch, because many are already interested in wearable technologies—from boot-mounted grass measurers to wearables designed for livestock.

On the other side of the fence, an article from The Farm Industry News  suggests waiting until the Apple Watch has a more durable, lower-priced model.  Other sources advise waiting  until Apple Watch has higher quality apps before purchasing.

In summary, Bekele says, “Just like any Apple product, if you like to be an early adopter, you’ll enjoy having this new device to play with. But, if you’re the kind of person who likes to save your money for proven technology, it’s not the right time yet.”

Read the articles:
The Crop Site: “Could the Apple Watch Fit Farming?”
The Farm Industry News: “About the Apple Watch, I’m Waiting”
The Business Insider: “The First Round of Apple Watch Apps Aren’t that Great”

For the last few months, main-stream technology publications have been talking about the new Apple Watch non-stop. But is Apple’s smartwatch suitable for life on the farm? The jury is still out.