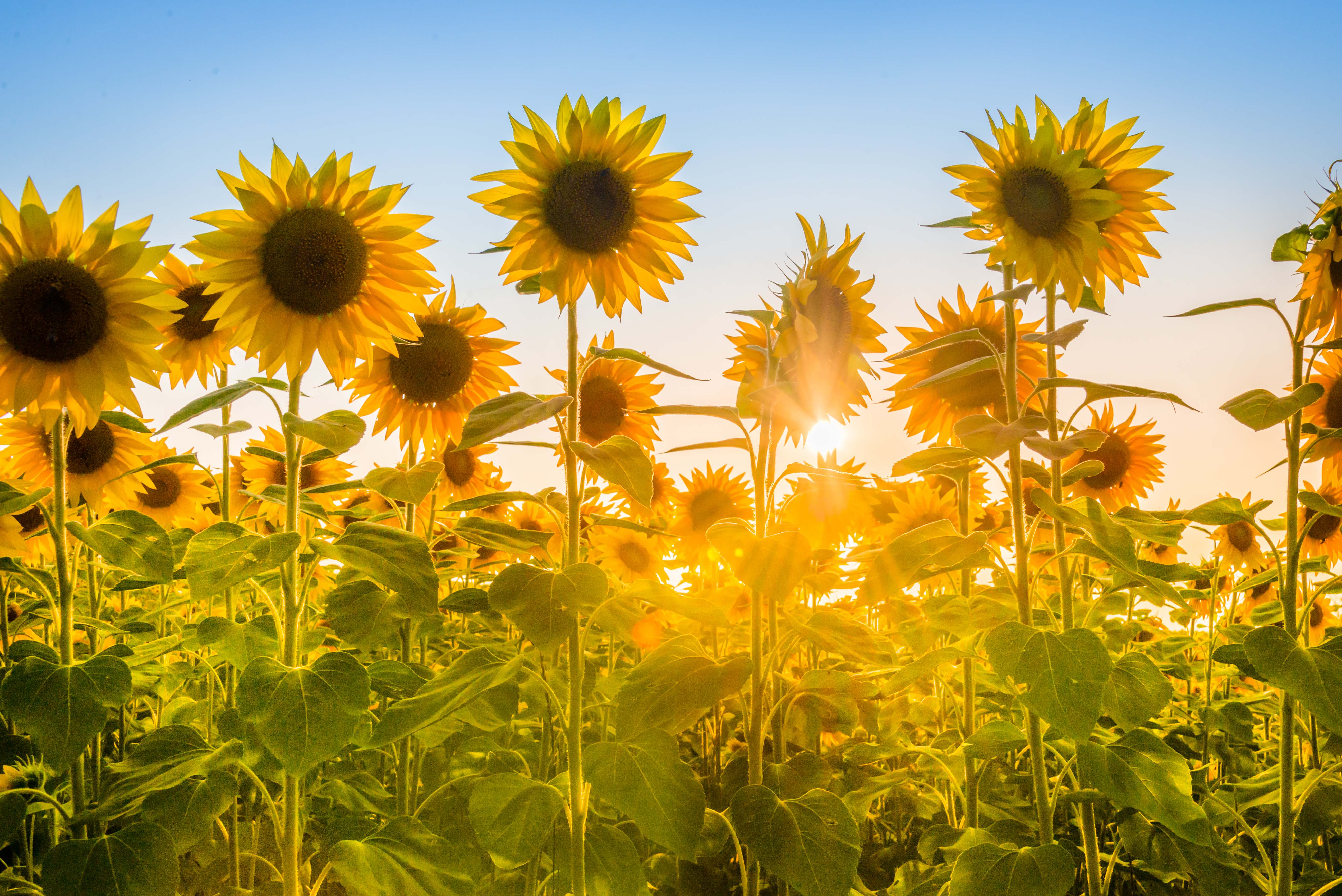 Like any crop, sunflowers can respond well to variable rate populations, provided you have enough variability in your fields. The trick, of course, is finding the right balance.

Plants run the risk of growing a huge head when populations are too low, which means you’re leaving yield on the table by not having more plants in the ground. Plus, large heads place too much weight on the stalk and tend to have trouble drying down for harvest. If a stand is planted too thick, the plants will respond by growing taller to compete for sunlight. As a result, you’ll have smaller heads and lower yield potential, along with the risk of plants falling over later in the season because of their height.

The strategy for variable rate seeding sunflowers is similar to that of corn. In fact, most farmers use row planters to seed sunflowers. That said, many sunflower producers use an air seeder. Either way, if you invested in equipment to plant other crops at variable populations, you probably already have what you need to do the same with sunflowers.

Create management zones
The best way to begin is to consult your local agronomist to help map out your fields and separate them into at least two or three different management zones. They will analyze yield maps and historical satellite/aerial imagery to identify correlations and patterns. In areas of extreme variability, you might also consider mapping your fields with an electrical conductivity sensor, which measures the electrical current conducted by soil. Since smaller soil particles like clay conduct more current than larger silt and sand particles, this technology allows you to gauge soil texture variability within the crop root zone.

Your agronomist will input all of this information into a precision ag application like the R7® Tool to generate field performance potential for every acre, enabling them to recommend seeding prescriptions that align with the potential of each zone. Typically this will mean increasing populations in the more productive areas of your fields and decreasing them in zones with lower performance, like hilltops.

A difference between variable rate seeding corn and sunflowers is that population swings are not as extreme from zone to zone with sunflowers. In my experiences helping farmers fine-tune their seeding rates in southwestern North Dakota, they’ve had the most success when planting a maximum of 26,000 seeds/A in the best-performing areas of their fields. In the lowest-producing zones, getting down to populations around 18,000 seeds/A has provided some great results. Whether you have two zones or five, staying within this range maximizes yield potential in each zone without compromising head size and stalk strength. Every field is different of course, so you need to put in the work to determine the best rates for your acres, and continue to refine them.

Select the right variety
Another important piece in variable rating sunflowers is variety selection. For the best results, you’ll want to choose a product that won’t get too tall, and you’ll also want a product that has a good disease package.  Choosing a product that is “weak in the knees” or prone to infections from diseases like Phomopsis, stalk rot or Sclerotinia (white mold) can make your variable rate seeding experience an unpleasant endeavor.

In addition to optimizing overall yield potential, an added benefit of variable rate seeding is that it has the potential to help you achieve more uniform plant drydown across your fields. As mentioned earlier, if stands in lower-producing areas of a field are over-populated, there’s a good chance that they will have smaller stalks and heads that dry down rapidly. But if the best-performing areas of a field are under populated, it’s likely that the plants will have larger stalks and heads that have much higher moisture levels. Having both scenarios in the same field can make harvest quite a challenge, but planting the right populations across a field with variability can help prevent this from occurring.

As far as timing is concerned, most farmers opt to apply N in spring rather than fall to reduce the potential for leaching or denitrification. Care should be taken to avoid over-applying N, as it results in a negligible yield increase and leads to taller stalks and larger heads and leaves, making sunflower plants more prone to late season root lodging.

Some farmers might get the added bonus of reducing their input costs by utilizing variable rate practices, while others will find that the costs stay the same because they end up redistributing seed and N to other areas of their field. Either way, the main objective of supplying the correct amount of seed and N to the right acres is to help optimize yield potential and overall profit potential.

If you’re planting sunflowers next spring and you’re curious about employing variable rate practices in your operation, call your locally owned and operated WinField® United retailer now to get the process started.


© 2020 WinField United. Important: Before use always read and follow label instructions. Crop performance is dependent on several factors many of which are beyond the control of WinField United, including without limitation, soil type, pest pressures, agronomic practices, and weather conditions. Growers are encouraged to consider data from multiple locations, over multiple years, and be mindful of how such agronomic conditions could impact results. CROPLAN®, R7® and WinField® are registered trademarks of WinField United. 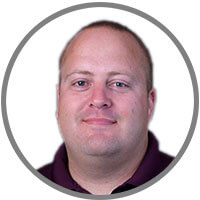 Considerations for Choosing a Sorghum x Sudan Variety for Feed

The Scoop on Split Nitrogen Applications

Trick or Treated? An Expert Take on Seed Treatments: Episode 114