Solving the Mystery of Dicamba Drift 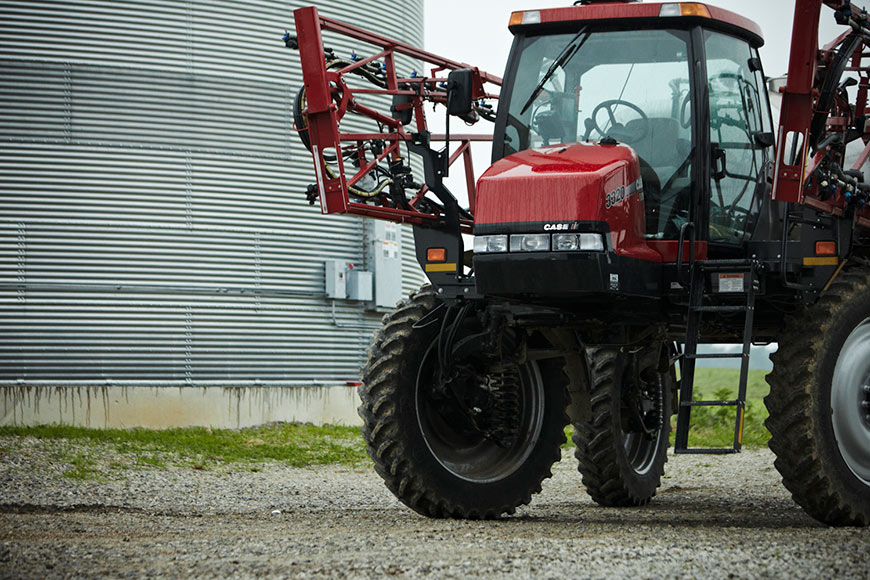 The new dicamba herbicide technologies have proven to be both beneficial and challenging: When they work as intended, they can be an excellent tool for combating herbicide-resistant weeds such as Palmer amaranth, tall waterhemp and marestail in soybean fields. If applications move onto non-dicamba-tolerant crops, however, the consequences can be catastrophic.

To keep dicamba applications where they are warranted, we conducted extensive research at the WinField United Innovation Center and found that including InterLock® adjuvant technology in the tank helps control the fine particle drift that drift-reduction adjuvants (DRAs) alone cannot. Including both products in the spray tank, along with a water conditioner, reduced driftable fines by 60 percent.

Experts have estimated that 1.1 million total acres of soybeans were damaged by off-target movement of dicamba during the 2018 growing season.1 After extensive nationwide training efforts, WinField United had to assume that the majority of dicamba applications were being made on-label. But despite two years of DRAs being used to reduce fine droplets when multiple modes of action are included in the tank, it became apparent that this was not completely eliminating off-target dicamba drift.

As scientists working at the WinField United Innovation Center, my colleagues and I always want to make the best agronomic recommendations for you. If the majority of applicators were making labeled dicamba applications, including having the right water conditioner and drift reduction adjuvant (DRA) in the tank, and using the right type of nozzle, why were we still seeing so much drift? We decided to find out.

A new way to test
Throughour research, we discovered the difficulty of making even a labeled application stay on target. We suspected that we needed to dig into just how dicamba was being sprayed.

All DRAs have been tested and approved through a standard testing method that is ideal for a highly controlled laboratory environment. And though this method provides clean, repeatable results that are great for making relative comparisons between products, it doesn’t relate to what happens in the field. For example, sprays are affected by the wind generated driving forward and any wind coming across the field — conditions not accounted for in standard testing methods.

We developed a research protocol where we completely rethought that method. We introduced real-world application conditions of wind and downwind. We found that fine droplets, which were supposed to be eliminated by using a DRA and an ultra-coarse nozzle, were still being produced. Furthermore, we found that InterLock® adjuvant can reduce these driftable fine droplets.

Unlocking answers
WinField United recommends using InterLock® adjuvant technology which can reduce driftablefines, along with OnTarget® adjuvant, which is a DRA, with all dicamba tank mixes. Additionally, a water conditioner must be added to the tank, since water used for spray applications often contains cations that can limit glyphosate effectiveness. Designed specifically for dicamba technologies, Class Act® Ridion® by WinField United is a non-AMS water conditioner that helps neutralize these cations. Class Act Ridion also contains a surfactant, CornSorb® additive, for increased herbicide efficacy.

We knew that spraying dicamba was complicated. But we also knew there was a better way to do it, a way that had the potential to be safer. We took an extra moment in the lab to think about testing dicamba applications differently. It was just a matter of taking real in-field conditions into account. Talk with your local agronomist to put your dicamba application plan into action. 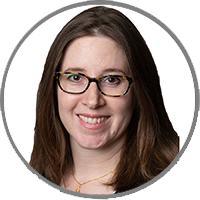 Making the Case for Water Conditioners

Evaluating Hybrid Response to Fungicide Pays Off for a Minnesota Farmer