Now is the time to optimize soybean growth 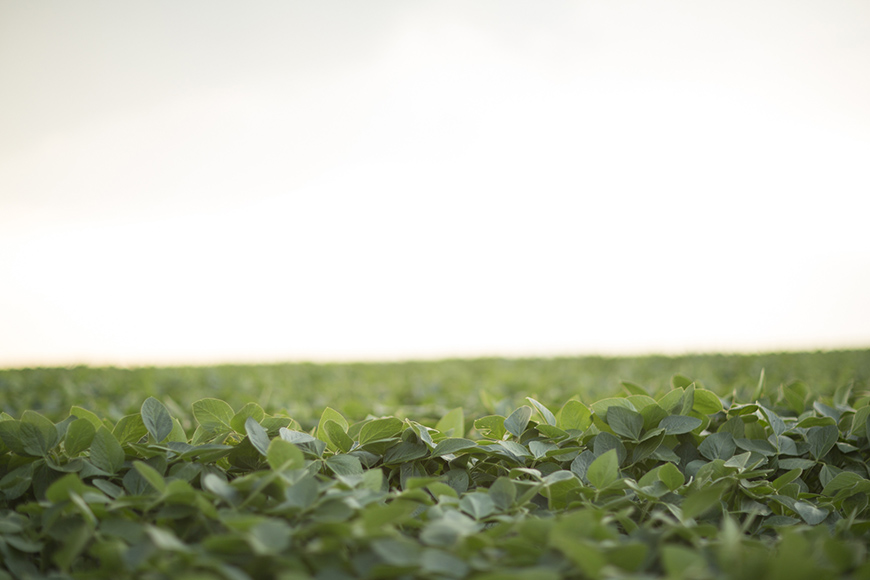 As soybeans enter the reproductive stage, farmers have an opportunity to give their plants a boost by adding Ascend® plant growth regulator to their fungicide and late-season nutrient applications.

“Particularly in higher-yielding environments, we have seen excellent response to foliar application of Ascend® plant growth regulator,” says Darrin Holder, WinField agronomist. “Take a trifoliate leaf from the 15th node of a soybean plant treated with Ascend® plant growth regulator and compare it to the same leaf of an untreated plant. You will see the treated leaf is physically larger. Bigger leaves promote photosynthesis to feed the plant and increase pod production.”

“Our data shows that early reproductive stages are the prime time to increase biomass and optimize yield potential with a foliar application of Ascend® plant growth regulator,” says Holder.

Holder recommends applying Ascend® now to hit this critical time, when the sun is at its highest and the plant can absorb the most sunlight. “Now is the time to do it. If you wait until after the pods are set, you’ll miss the opportunity,” says Holder. “Producing a healthier soybean crop is key to mitigating plant stress and increasing yield potential.”