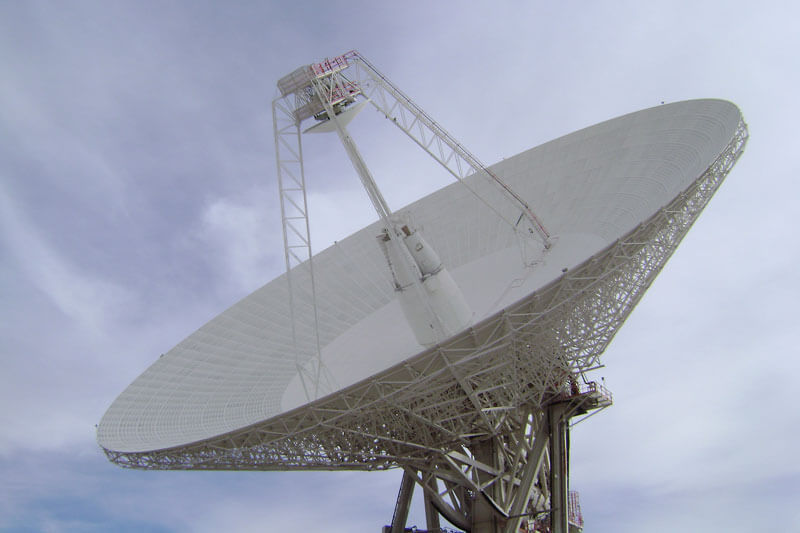 When you think of “NASA”, you’re more likely to think of moon rocks than the ground beneath your feet. But, these days NASA is working with astronauts … and agronomists.

According to WinField’s Brittany Ullrich, “NASA getting involved in soil science speaks volumes to the importance of growers and crop productivity.”

Ullrich says that looking two inches of the soil worldwide has the potential to make a big difference to growers.  “You can’t predict the weather,” she says, “But this gets us closer. NASA thinks they may be able to predict big weather occurrences months in advance. And, if we know in February that a drought is coming in the summer, we could plant hybrids that utilize water better, and really increase productivity.”

The first data from the SMAP project will be released later this year.

When you think of “NASA”, you’re more likely to think of moon rocks than the ground beneath your feet. But, these days NASA is working with astronauts … and agronomists. 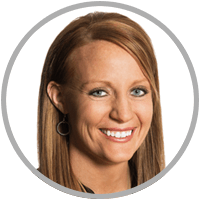