Midwest Farms in the Thick of Harvest 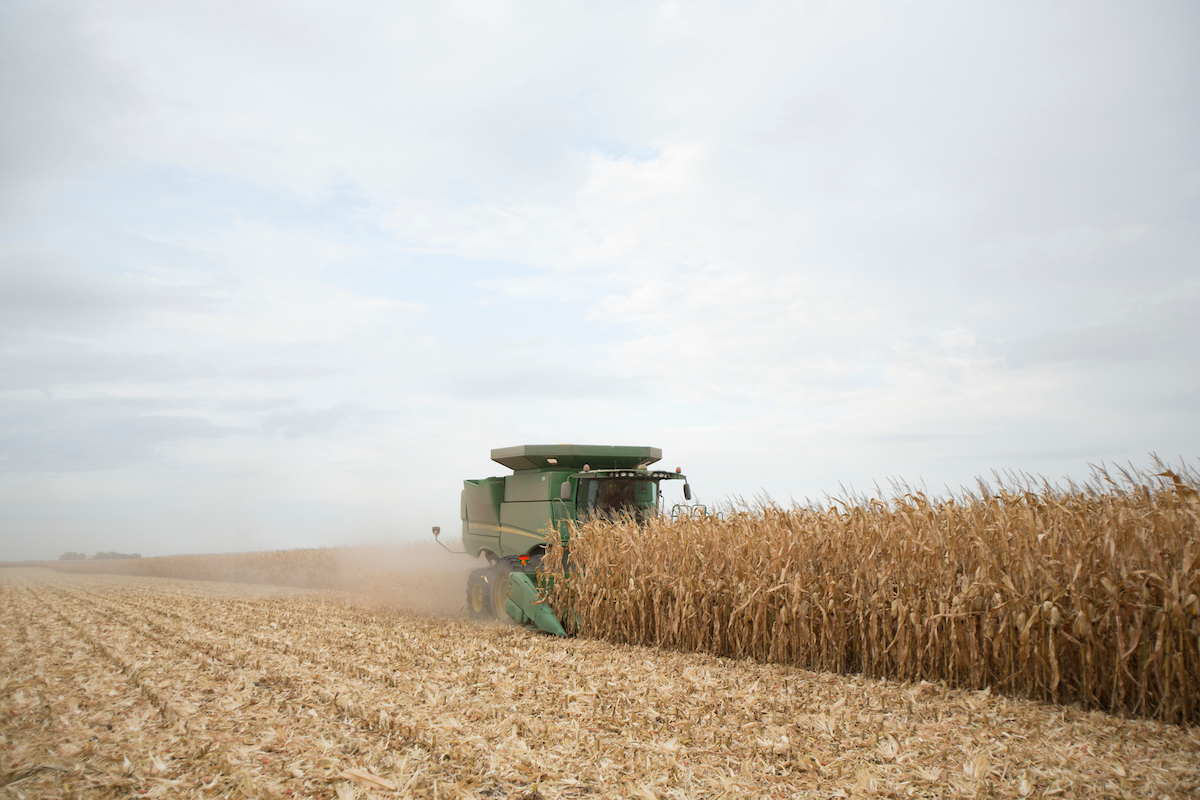 While harvesting, agronomists across the Midwest have noticed stalk quality and standability issues in corn, which may be due to heat and moisture stress (both drought and excess rain) during the growing season. Anthracnose, Gibberella and Fusarium have caused problems in Wisconsin, Iowa and Illinois.

This year, farmers across the region experienced increased sudden death syndrome in soybeans, and those in Iowa and South Dakota have seen green stem syndrome. However, one of the largest issues in soybean fields was weed control, specifically Palmer.

Looking ahead to 2017, agronomists recommend conducting fall soil sampling to prepare for planting season. In Ohio, Illinois and Indiana they also recommend fall weed control to prevent increased pressure from marestail and waterhemp in 2017. Farmers in Iowa are encouraged to consider fall nutrient applications, especially phosphorus in soybean fields.