It’s Not Too Late for Late-Planted Soybeans 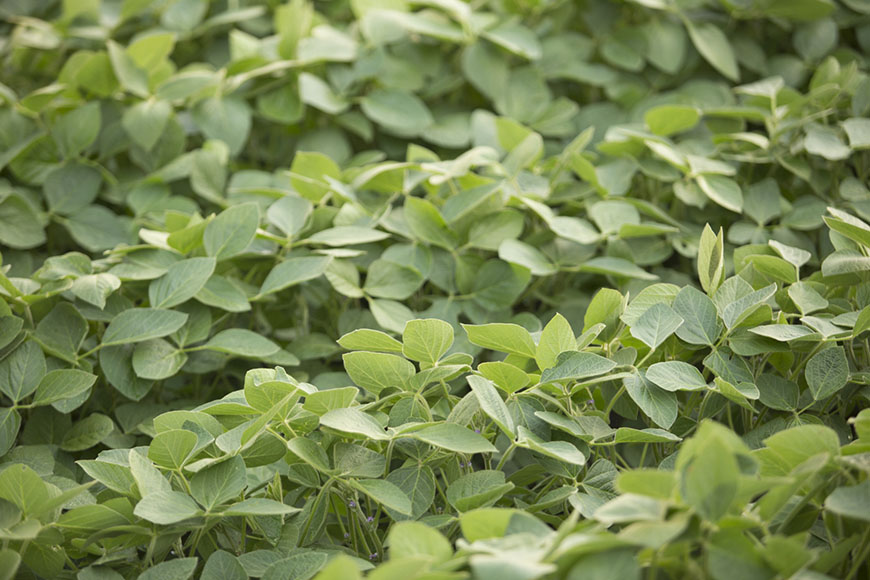 Our wet spring continues in the central portion of the country, making it very tough to get in the field and start or complete soybean planting. Although there can be an advantage to planting soybeans early, it’s not too late to plant them now. Also, the penalty for planting soybeans late is probably not as significant as it is for corn.

A lot depends on latitude
If you are located far enough south where you are able to double-crop soybeans, I recommend planting the fullest season varieties for your particular area as the season progresses, right up until the last two weeks of June. After June 20, you should start going back to planting early varieties. This is different than what I’d recommend for farmers in the central or northern Corn Belt, because the later the season gets, the earlier the varieties they would plant.

Weed control
Weed control probably gets easier as we get into late planting, as long as you start clean. If you are a conventional tillage farmer and are starting with clean fields, you’re more likely to experience success with a two-pass program in soybeans, as long as one of them is a residual pass. If you’re a no-till farmer, it is absolutely imperative that you confirm your burndown has terminated all weeds. Later in the season, those weeds that emerged early are going to be more robust, taller and harder to manage.

If you made an early burndown pass, had to delay planting and now have regrowth, you’ll need to do a second burndown application along with your first residual when your fields dry out.