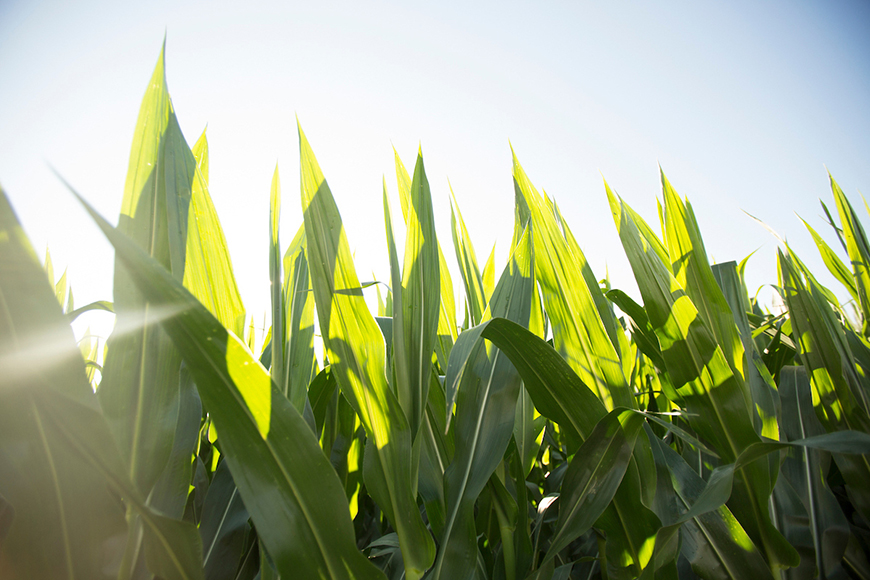 Called the “billion dollar pest” due to its mass destruction of valuable crops, corn rootworm continues to spread rapidly across the Midwest. The problem is compounded in the northern Corn Belt, where there are large populations of northern corn rootworm and the more destructive western corn rootworm is showing some resistance.

As you look at insect challenges you faced last year, I urge you to take preventative measures to control corn rootworm because once corn is planted, postemergence applications cannot stop larvae from feeding on roots.

Here are five tips to help control this destructive pest and protect yield potential: Stay vigilant for signs of corn rootworm throughout the upcoming growing season, and work with your local agronomist to help guide pest control decisions. 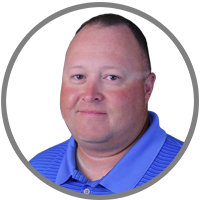