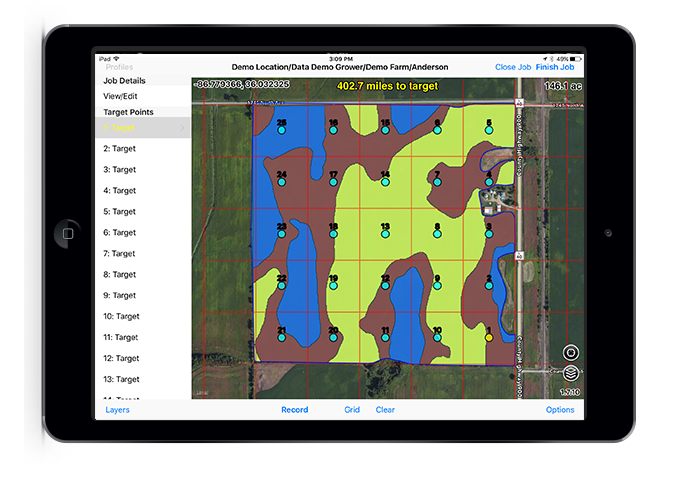 I began using FieldAlytics from EFC Systems about a year ago to create variable rate fertility prescriptions for our customers. The application’s innate ability to process and analyze raw data was a driving factor behind why we decided to integrate it into our ag technology offering, and it has not disappointed. The user-friendly program has helped us improve farmers’ efficiencies and profit potential across the board thanks to a wide range of features including: A unique aspect of FieldAlytics is that it and the WinField® R7® Tool complement each other really well when creating fertility scripts. By design, both programs do two completely different things that help us create a comprehensive management plan for our customers’ fields.

The R7® Tool allows us to analyze 10 to 20 years of archived satellite imagery and incorporate fertility recommendations from NutriSolutions® Tissue Analysis when writing field scripts. Then FieldAlytics takes it a step further by collecting and analyzing soil samples, processing raw yield data, and analyzing actual “as-applied” fertility and planting data from the tractor. As a result, we’re able to layer all of these factors together to determine whether specific fertility deficiencies were a problem early on, or developed during the course of the growing season.

At this time, the only down side to using the two applications in tandem is that they can’t be directly linked. So importing and exporting script files can be a bit cumbersome right now. But hopefully FieldAlytics will be able to access the WinField Data Silo in the near future.

An exceptional strength of FieldAlytics is that it has APIs (application programming interfaces) that allow it to communicate wirelessly between other ag technology platforms, such as MyJohnDeere.com.

Through this relationship, agronomists and farmers alike can send variable-rate fertility and seeding scripts from FieldAlytics directly to the tractor. In turn, the tractor automatically uploads yield data to FieldAlytics nightly via the cloud. This seamless two-way communication provides immense value by eliminating delays in accessing data and preventing agronomists from having to request this information from their customers during busy times.

THE BOTTOM LINE
FieldAlytics is easy enough to use that growers can learn how to write their own scripts in as little as one training session. Yet, it is complex to the point that it can analyze raw data to help agronomists form conclusions of what happened during the course of the growing season.

We have a long-term goal of getting our customers on one centralized program that houses all aspects of precision agriculture so they don’t have to logon to four different websites and remember four different passwords. FieldAlytics is rapidly moving in that direction because EFC has invested a lot of time and capital into improving the application over the past year. In fact, recently launched features like Field Scouting and Record Keeping continue to add value to FieldAlytics.

The application’s innate ability to process and analyze raw data was a driving factor behind why we decided to integrate it into our ag technology offering, and it has not disappointed. 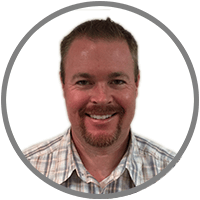