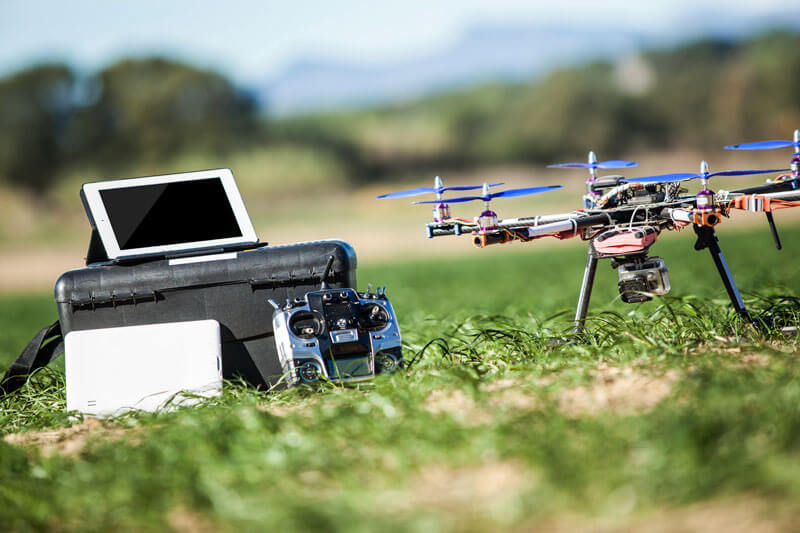 As you know, drones are becoming more commonplace in agriculture, and the future will only offer more opportunities for their use by farmers and agronomists. So it’s important for our industry to note that on June 21, the Federal Aviation Administration (FAA) finalized the first operational rule for routine commercial use of small unmanned aircraft systems (UAS), also known as drones. This marks a significant step toward fully integrating UAS into U.S. airspace.

What this means for you
For growers, retailers and smaller companies adding drones to their portfolios, the clear and simple nature of these regulations makes consideration of this new technology more appealing. The rules provide a better structure for entrance and operation, minimizing some of the apprehension of people who were on the verge of investing in the technology. And they are coming as the cost of buying a drone continues to decrease, thereby lowering the barrier to entry by farmers, retailers and specialized drone companies.

About the rule
The Small Unmanned Aircraft Rule (Part 107), which takes effect in late August 2016, offers safety regulations for unmanned aircraft drones weighing less than 55 pounds that are conducting non-hobbyist operations, according to a news release issued by the FAA.

The rule’s provisions are intended to minimize risks to other aircraft, and to people and property on the ground. In part, the rule People flying drones The new rule does not specifically address the privacy issues related to the use of drones, and the FAA does not regulate how drones gather data on people or property. However, the FAA is taking action to address privacy considerations in this realm, and strongly encourages UAS pilots to check local and state laws prior to gathering information through remote sensing technology or photography.

The FAA will provide all drone users with recommended privacy guidelines as part of the UAS registration process and through the FAA’s B4UFly mobile app.

Stay tuned to Answer Tech® for additional information on FAA drone regulations as it becomes available.

As you know, drones are becoming more commonplace in agriculture, and the future will only offer more opportunities for their use by farmers and agronomists. 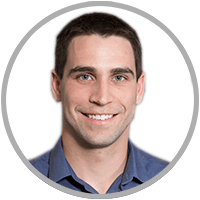