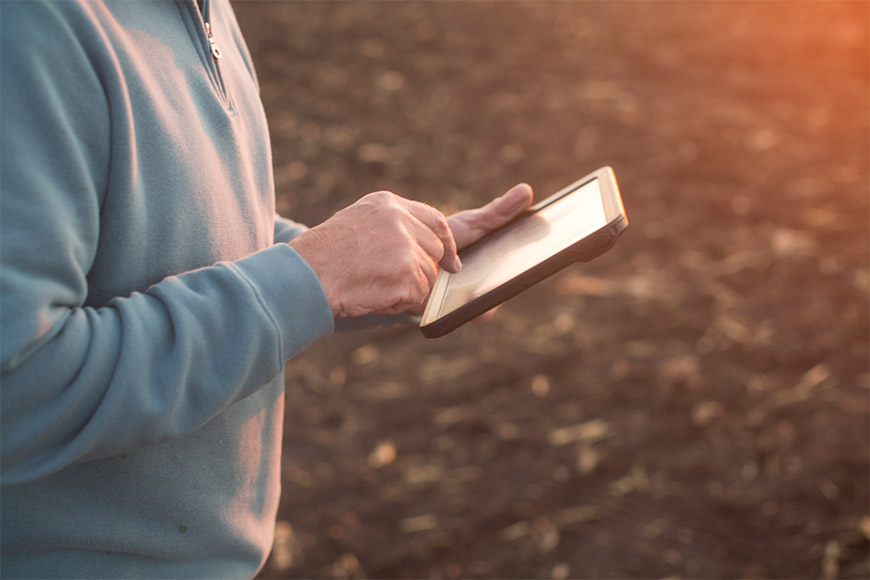 For the past 30 years, the seed industry has focused most of its R&D investment on corn and soybeans, and little on wheat. Thanks to our R7® high management* wheat research, performed in recent years, we know wheat crops respond favorably to a more involved management approach.

When we look at Answer Plot® yield data from the Northern Plains over the past three growing seasons (2013-2015), the CROPLAN® Wheat Advantage with R7® high management considerably outperformed public varieties** by 11.3 bu/A.

Our research is focused on areas such as response to population (RTP), response to nitrogen (RTN), seed treatments and response to fungicides (RTF).  WinField’s focus on wheat research is also helping build the necessary structure for trait development. Several conventional varieties set for release in the next 10 years will assist with maintaining plant health, tolerating disease pressure, resisting insects, and tolerating heat and drought. 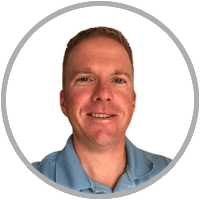