Can You Spot a Micronutrient Deficiency? 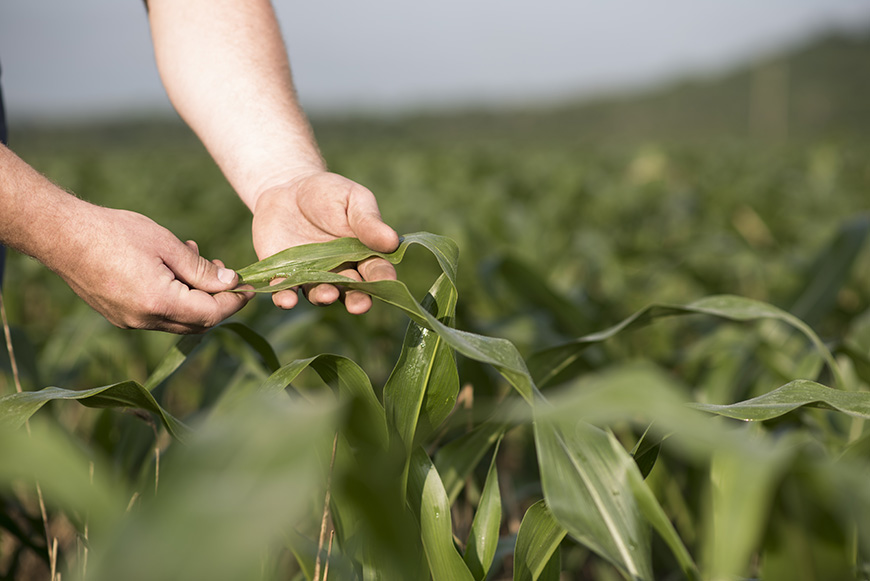 Your corn might be missing zinc
The micronutrient most likely lacking in your corn crop is zinc. Deficiencies can show up early in the season due to cold, wet soil conditions, or later in the season if the deficiency is severe. Deficiency symptoms generally appear in the newest leaf tissue, since zinc isn’t mobile in plants. To identify if your corn might be suffering from a zinc deficiency, look for yellow or white streaking on the leaves, which may not be uniform across the width of the leaf.

We’re here to help you with your holistic plant nutrition plan. Next, we’ll explore how to mitigate in-season stress using plant growth regulators and how to pair plant nutrition and seed choices. We’ll continue to dig into all aspects of plant nutrition throughout the year right here on the Growing Knowledge blog, so be sure to check back for more plant health tips.

Fertilizer Prices Are Skyrocketing. What Should You Do?