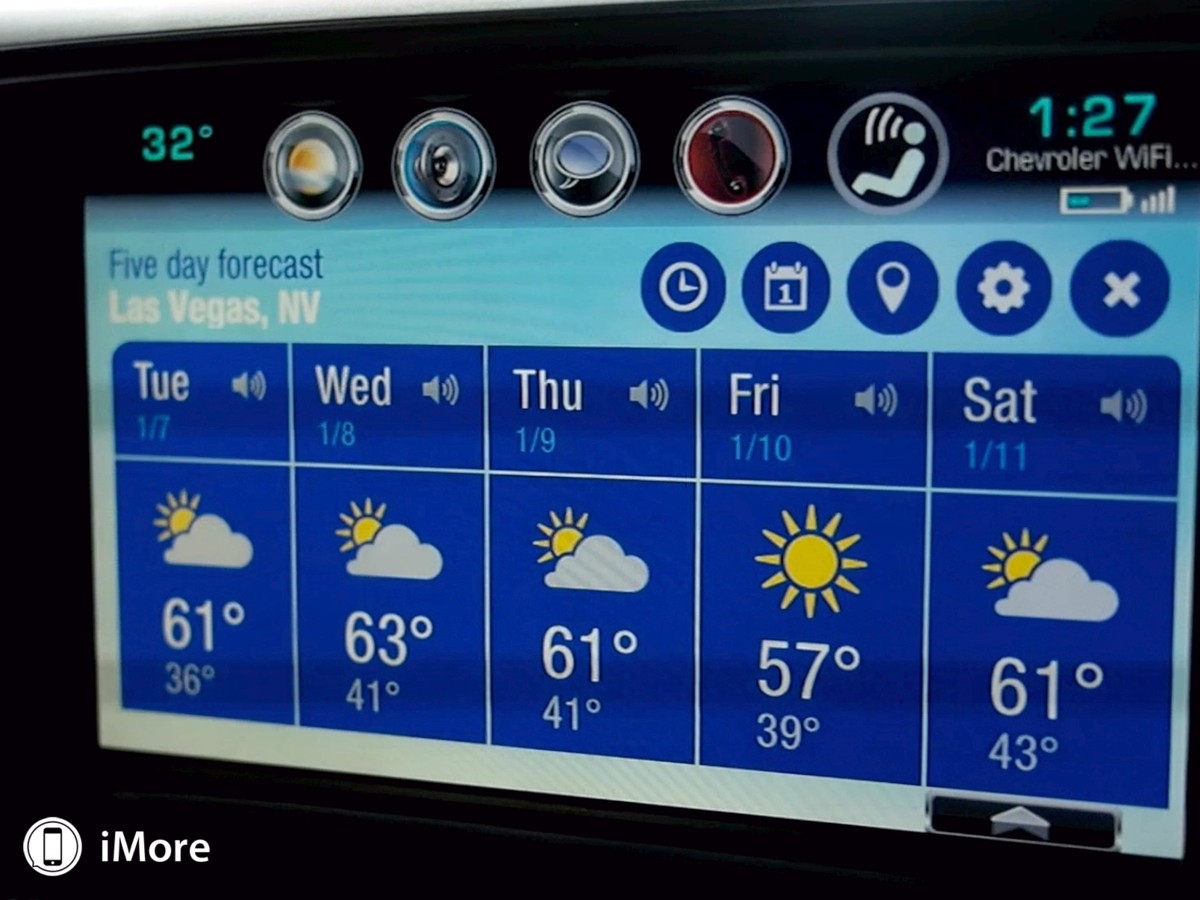 Image courtesy of imore.com
It’s almost here: The day when civility is put to the ultimate test. I’m talking about Black Friday.

If you are going out among the throngs of mall deal-seekers, good luck to you. If you’re not, here are ideas for some shopping you may want to do for your farm. There are some cool tech gadgets out there now, or will be shortly, that could provide you with data you can use to make confident, informed decisions during the 2017 growing season.

Tech in your truck
I just got a 2017 Chevy Silverado that has Wi-Fi and a weather app, which is awesome. I can set my destination before I leave, and the app will let me know what the weather conditions will be throughout my trip. It also gives me a seven-day forecast and will reroute me away from any bad weather that may be occurring.

In the future, I could see a company creating an app for growers that would show fields and the current weather conditions for all of them. Or, what if a field monitoring app could alert you to fields that were trending down in health and ask if you wanted to navigate to them? That’s also something I could see coming down the road.

Scout with your watch
I think as ag technology progresses, there will be more apps available for the Apple Watch®.  You could click on a button, set some pins in the field and type a note about what you observed instead of carrying your phone. One thing that annoys me while I’m scouting is having to text with dirty, sweaty hands, which messes up my phone. In the future, something like this could make my messy phone a thing of the past.

Get the big picture
Pairing a 360-degree camera on a tractor with a virtual reality headset would make an amazing video experience. And placing it on a drone would be even better. When we first started using drones in a practical way, we discovered that we had to take many pictures (NDVI images), then find someone who could “stitch” them together, which was costly. So using a 360-degree camera to take one gigantic picture of a field that doesn’t require stitching would be a huge step forward.

Drones still on the leading edge
I know many scouts and consultants who are using drones to save time. It probably takes them 30 to 45 minutes per field if they really get down in there and look at the canopy. In the past, it could take up to three hours to fly a field. I think the biggest movement in drone technology is when you can use a normalized difference vegetation index (NDVI) image to write a prescription or see why one field is not performing as well as another.

With drones, you get what you pay for. If you pay $1,000 or more for something like a DGI Phantom 4, you’ll get a quality drone with video capabilities. In resolution, you probably would want at least a 10 ADP camera to get the most out of the experience. A lot of the newer drones have a 4K video resolution. The more resolution you have, the better chance you have to see problems.

And for a lot less money…
If you’re like me, you’ve probably gone through way too many phone chargers. Now, there is one that attaches to your key chain, making it a lot less likely you’ll leave it someplace you shouldn’t.

So there are some thoughts on bringing Black Friday technology deals to the farm. If you do choose to brave the thundering herds, be careful out there.

It’s almost here: The day when civility is put to the ultimate test. I’m talking about Black Friday. 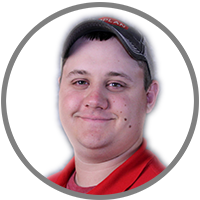