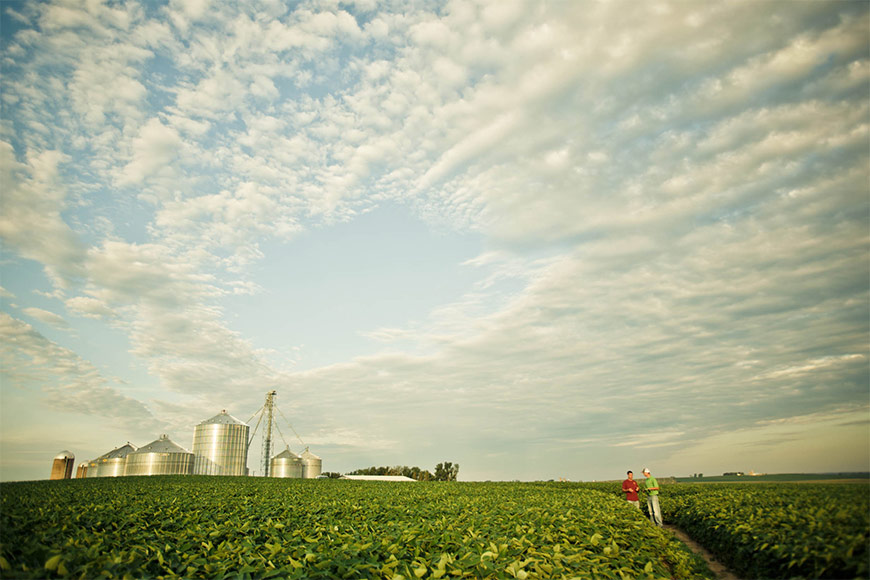 Failing big and moving on quickly is part of Amazon’s strategy for success, according to agribusiness visionary Ron Farrell of Farrell Growth Group. He advises that ag retailers can find success with the same strategy used by the $84 billion commerce giant.

I think Farrell’s advice is valuable. Retailers must continue moving forward in the precision and agriculture technology space to follow this same “fail fast” model of arriving at products and services that work for their customers.

“I am always intrigued by Jeff Bezos, who is the CEO of Amazon,” says Farrell. “If you remember right, Amazon launched the Fire Phone, [competing with the iPhone and other PDA phones]. It was a complete disaster. The press were asking him about this disaster, and his response was, ‘If you think the Amazon Fire Phone was a big failure, we are working on much bigger failures right now, I am not kidding you. They are going to make the Fire Phone look like a tiny little blip.’

“The importance of that statement is, ‘We did some things. They didn’t work. We quit. We are going to try other things. Some of them are going to hit, others are going to be complete disasters, but if we sit here where we are today, then 10 years from now we’ll be Kodak.’ And that’s exactly what this is all about. This is what is called failing fast.”

Farmers try new hybrids each year and drop the ones that don’t work, Farrell points out. They get into new methods of tillage and nutrient management systems. If farmers can follow the fail fast philosophy, then how can their retailers hope to remain relevant if they don’t also?

It is important to bear in mind that for a retailer, it may take longer than a year to identify if a new technology is a failure or not. It takes dedication by the team to ensure you’re working to adopt the technology across the organization and making it work hard for farmers.

If something fails, find a new way to engage your customers and take another swing.

Put Your Ag Tech and Data Partners To the Test