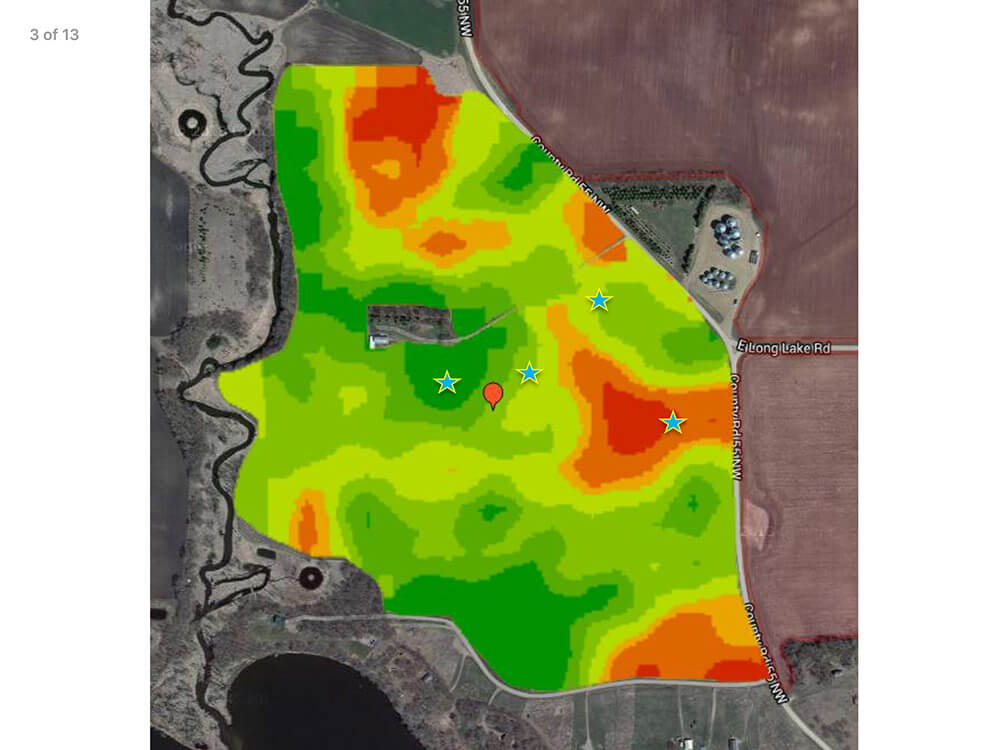 The R7® Field Monitoring Tool (FMT) can help you scout smarter and plan nutrient applications for your customers more effectively. Farmers have a set amount of money to spend on in-season applications, so it’s important to help them get the most from each input. The FMT, along with R7® Tool in-season imagery and NutriSolutions® tissue sampling, provide the information needed to make those decisions.

Here’s how my retail partners and I used the FMT to scout corn fields in 2015.

1) When we scouted at V5, we found that: 2) We used the FMT to detect possible issues throughout the year, including: 3) When we scouted fields at VT using the FMT as a guide: We plan to use the FMT again this year. It’s a great in-season scouting aid to obtain information about which fields show the most promise of optimizing yield potential. To find out more about how the FMT could help your customers, talk with your WinField ag technology specialist.

The R7® Field Monitoring Tool (FMT) can help you scout smarter and plan nutrient applications for your customers more effectively.